Introduce the flavorsome fall onto the plate 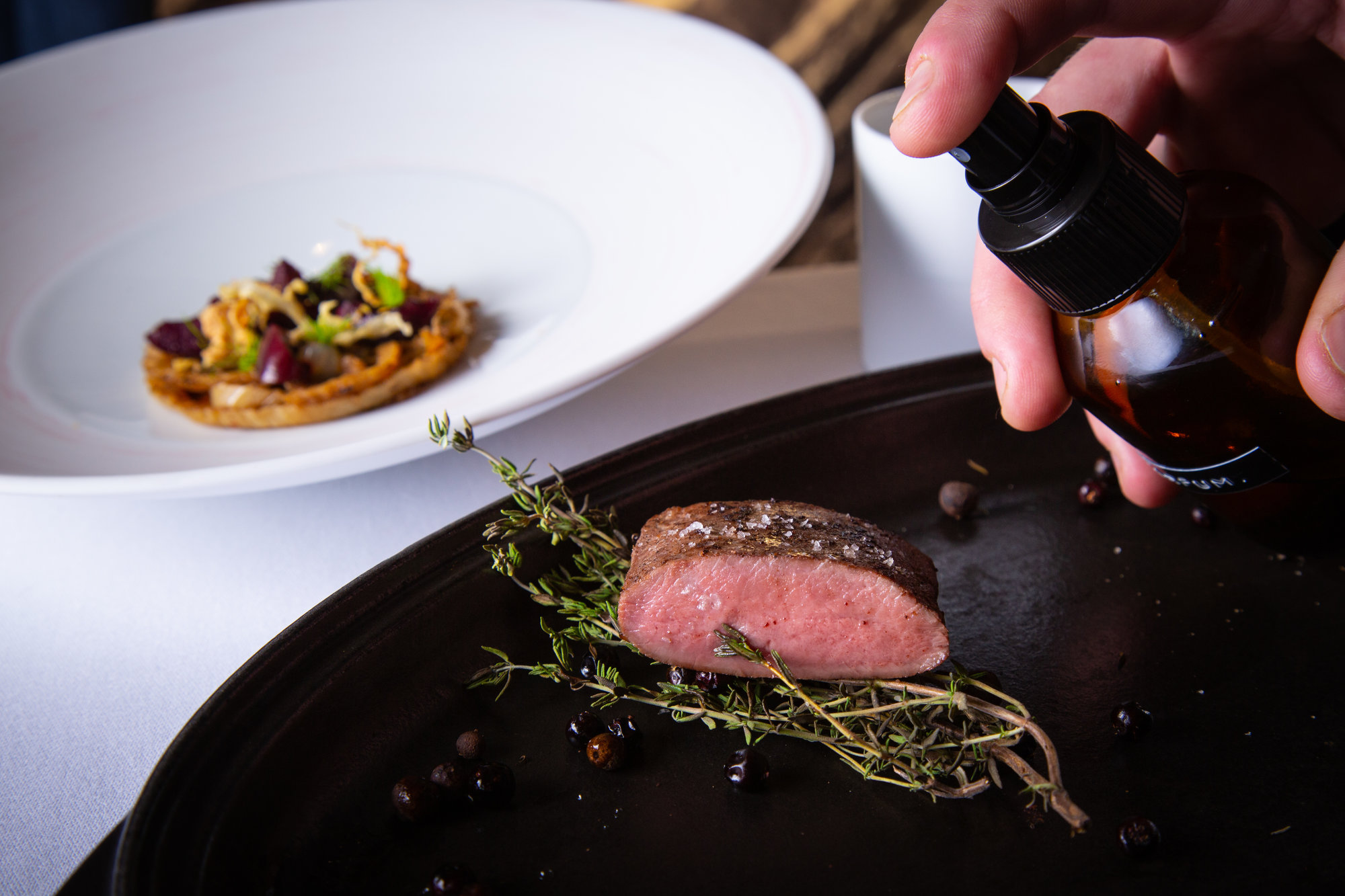 Our original idea, which led to the development of a fennel perfume, appeared to be pretty simple initially: We wanted to combine the two seasonal products, fennel and venison, in a single dish. After the initial attempts, however, it was found that the work was considerably more difficult than originally assumed.

After experimenting several times we finally decided to develop a fennel perfume on the basis of Pernod, which is sprayed on the dish in front of the guest while serving at the table. This was the only way to merge the flavors into an integrated, intense experience for all senses, as we had originally intended.

Quickly mix the fennel trimmings with the Pernod in a food processor, cover and leave to marinate in a fridge for 5 days.

Then place in the flask of the rotary evaporator, distill in 40°C heating bath temperature and 100 rpm and gradually reduce the pressure to 75 mbar. The process is completed after around one hour.

Mix the distillate obtained with the finely cut fennel fronds, cover and return to the fridge for three days to marinate. Then repeat the distillation process with the same settings as the first time.

Place the fennel perfume obtained in this way in a pump spray bottle and stool in a cool place.

P.S.: The final (re)distillate must be diluted to the alcohol content of the initial distillate as a maximum before being used. On the one hand, to be as safe as possible with regard to legal imponderables and on the other hand, because this is significantly closer to the optimal drinking strength.

In most cases, we set our distillates to 40% by volume, except when the initial product is lower in alcohol content or if we want to work within a different range for aromatic reasons. 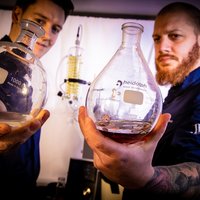 Team Infinite Homeland
An extraordinary remarkable culinary concept at the Posthotel Alexander Herrmann in Wirsberg, the headquarters of the TV and 2-Star chef.
THE AUTHOR 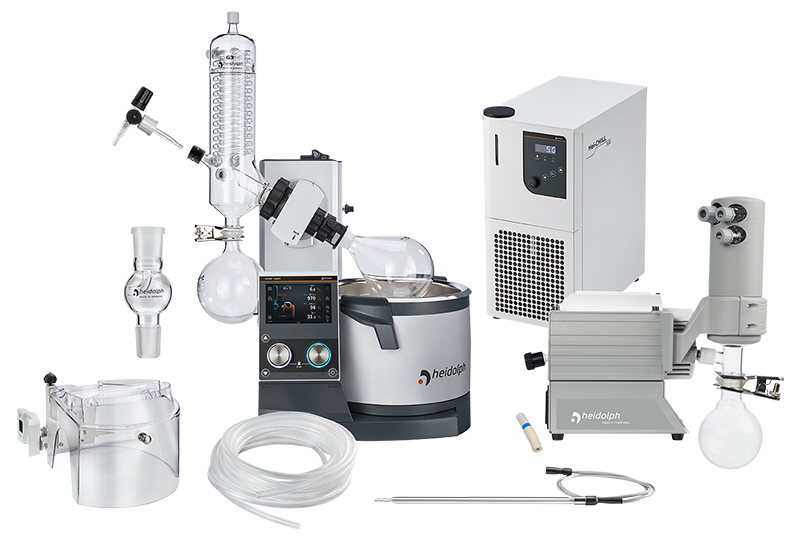 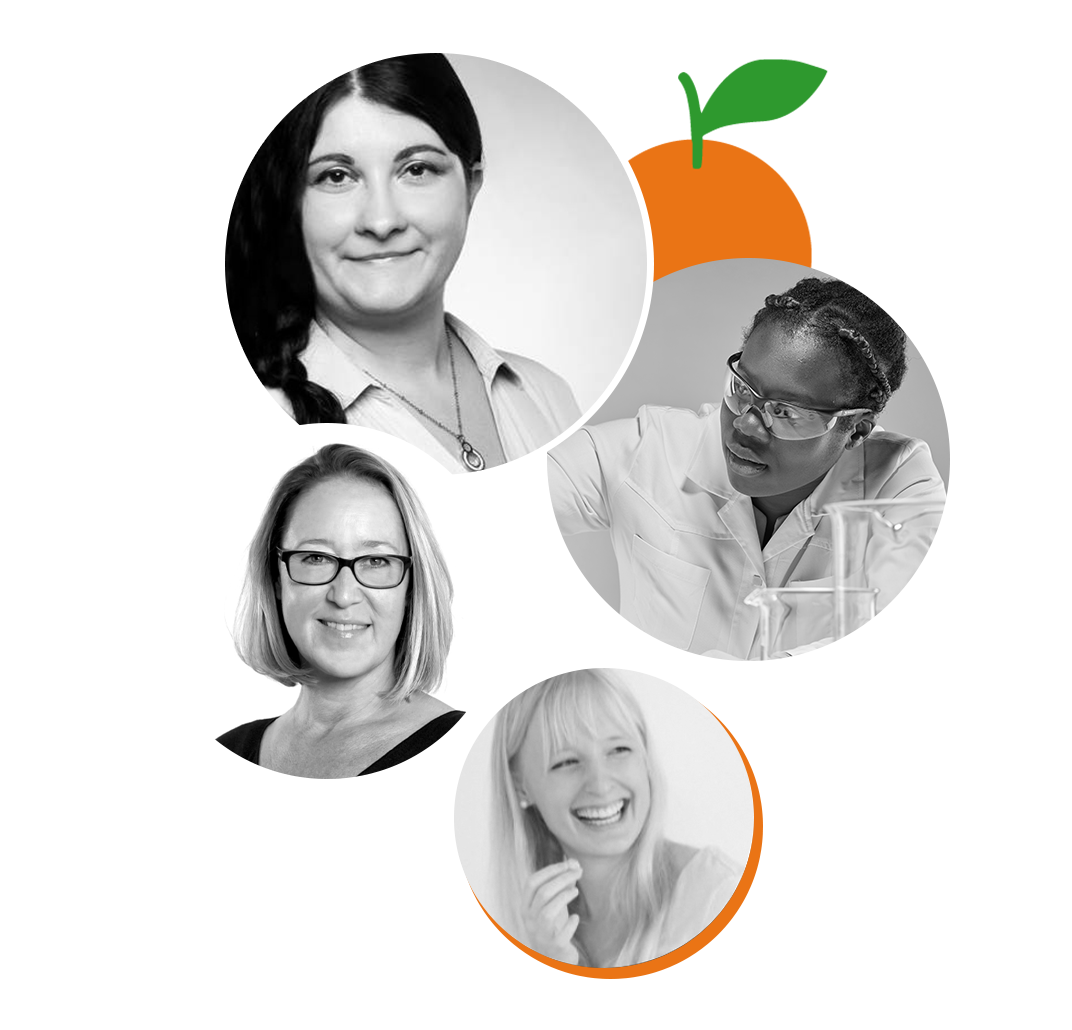